You can choose platinum as a savings target.
With each purchase, you will be allocated parts of large platinum bars. 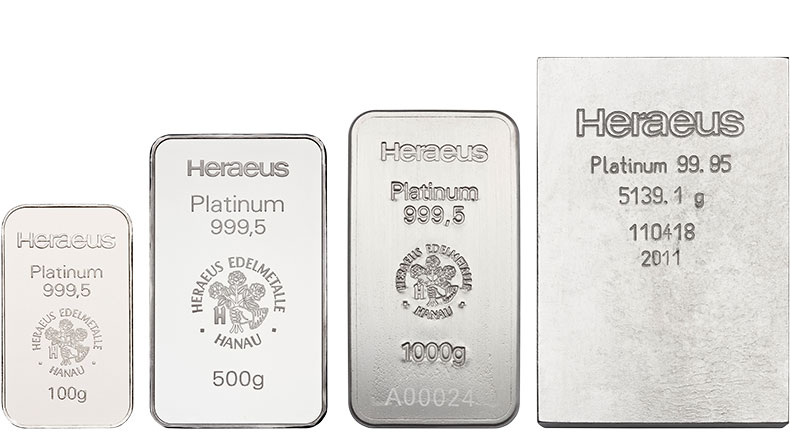 Due to its outstanding properties, it is a versatile metal that can be used in both medicine and industry. Platinum has the highest organ and body tolerance of all precious metals and is therefore used for medical probes as well as cardiac pacemakers.

In the industrial sector platinum is used in the production of catalysts and fuel cells. Furthermore, it is a popular jewellery metal.

The increase is due to the versatile nature of the metal as well as the growing demand from the investment sector.

In order to optimally design our website and to be able to improve it continually, we use cookes. By continuing to use the website, you agree to the use of cookies. You can find more information on cookies in our data protection statement.